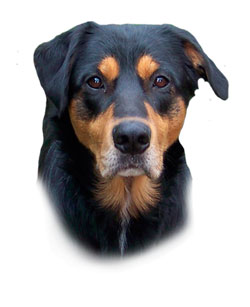 My younger son has moved in and out of my home a number of times as he walks his journey through life. A dog he adopted also came to stay.

Hudson is a nearly perfect dog, but had been overlooked in the adoption kennels. Perhaps because he is mostly black (a shepherd/Rottweiler mix) or so well behaved he didn’t call attention to himself.

That doesn’t mean he doesn’t have a distinct personality, because he does. He gets an A+ at howling. Arooooo!

He became my timekeeper when Goliath passed and tried hard to keep me on a schedule of when it was time for breakfast, dinner, and snacks, as well as walks and outside breaks. Not an easy task with a human who becomes immersed in projects and loses track of what day it is, let alone what time.

Hudson tugged at sleeves to get someone to play and nudged my son’s arm to distract him when we played cards. Though he lived with me for quite some time, his special person was always my younger son.