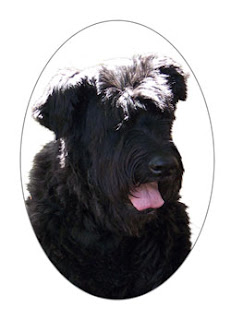 About a year after she came to live with me, Sophie suffered a stroke or something similar. Totally lost control of her bladder, head tilted to the right, right eye twitching, couldn’t stand. But she was determined! Three days later she stood and went outside to do her bathroom business. She was not through with this physical life yet!

We made it two more years before Sophie started telling me her transition time was near. For four months–from the time a tumor at the base of her tail appeared–she tried to make me promise to help her across the Rainbow Bridge when the time came.

But we had already pulled off a miracle or two, and I wanted another one. I had made other promises, but wouldn’t promise to help her go.

However, her physical body became sadly emaciated, no matter how much I tried to feed her and what goodies I tempted her with. And the cancerous growth at the base of her tail didn’t heal.

Finally, she refused to leave the vet’s office, insisting it was time to go Home. I reluctantly agreed, as she knew I would, and she was gone in an instant. Only the determined survival instinct in her heroic physical body kept her hanging on. Broken-hearted once more, I took her body to be cremated.

Looking back, I can see my Sophie was a Warrior Girl who found a better way. Her survival instincts were strong, as witnessed by her living three years after others had written her off and by needing a nudge to leave the physical body behind. But she had learned to live peacefully, with grace and strength, in this modern day world.