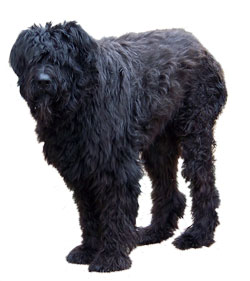 Though I didn’t know it at the time, Sophie's previous owner had been ill quite awhile and not able to take care of her. When he died, the relatives kept the small dog and took Sophie to the shelter. In addition, her littermate had died a few months before. So she was mourning as well as having a massive bladder-and-more infection.

When I heard her story and learned she was considered unadoptable because she was twelve years old and incontinent, I stated, “Well, I’ll adopt her.”

Totally relieved, staff cautioned me this would probably be for hospice. I just smiled. By then, Sophie and I had talked. She said we’d have two or three years, and I promised I would keep her and love her as long as she decided to stay on this plane.

Armed with medicine for the infection and an appointment with the groomer in a couple days, Sophie went home with me. When we arrived, I realized she was matted with feces and urine. Not pleased this hadn’t been taken care of, I cleaned her up and trimmed the hair on her backside as best I could. The groomer could do his magic on the rest of her in a couple days.

With that little bit of care, Miss Sophie’s true personality began to shine through. The first evening, she proudly TROTTED down the sidewalk. Not the action of a lady ready to make her transition.